Egypt’s Nouran Gohar has ended compatriot Nour El Sherbini’s 17-month reign as the World No.1 in the PSA Women’s World Rankings for April. 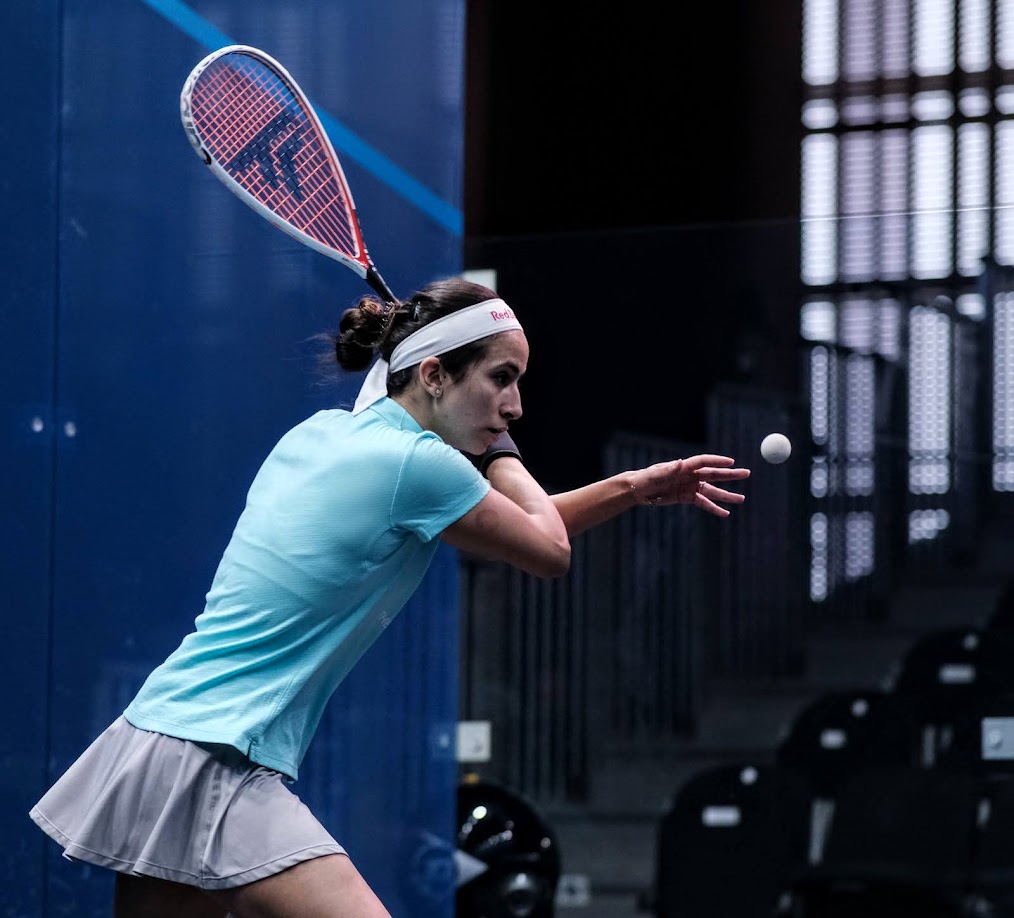 Gohar has been in sensational form throughout the 2021-22 season and has won the last four PSA World Tour Platinum events in a row, including the Windy City Open presented by the Walter Family and the CIB Black Ball Open last month.

Those wins have seen her leapfrog El Sherbini to claim the World No.1 spot for the second time in her career and for the first time since October 2020.

Hania El Hammamy and Amanda Sobhy stay at No.3 and No.4, respectively, while New Zealand’s Joelle King returns to the top five for the first time since May 2019 after reaching the semifinals of both the Windy City Open and Black Ball Open in March.

England’s Sarah-Jane Perry moves down to No.6 ahead of Salma Hany at No.7, while Rowan Elaraby reaches a career-high ranking of No.8 after reaching her first Platinum semi at the Black Ball Open.

Meanwhile, Georgina Kennedy rises to her career-high ranking of No.9 after achieving back-to-back quarter finals at the Windy City Open and Black Ball Open, the former seeing her reach the last eight of a Platinum event for the first time. France’s Camille Serme – who has been sidelined since September, 2021 due to a leg injury – completes the top 10.

USA’s Olivia Fiechter drops out of the top 10, while Belgium’s Nele Gilis rises a spot to a joint career-best No.12 ranking. India’s Joshna Chinappa is also on the move as she moves up to No.13, ahead of Tesni Evans at No.14 and Nadine Shahin who remains at No.15.

Nada Abbas rises five places to reach No.16, while Hollie Naughton drops down a spot to joint No.17 with Olivia Clyne. Emily Whitlock stays at No.19, while England’s Lucy Turmel moves up six spots to break into the top 20 for the first time. It’s the first time in over two years that there have been three Englishwoman have been ranked inside the top 20 at the same time.

Egypt’s Nour El-Sharkawy is the biggest mover on the women’s tour this month. The 18-year-old appeared at the Black Ball Open in March and enjoys a 186-place rise to a career-high No.147 ranking. 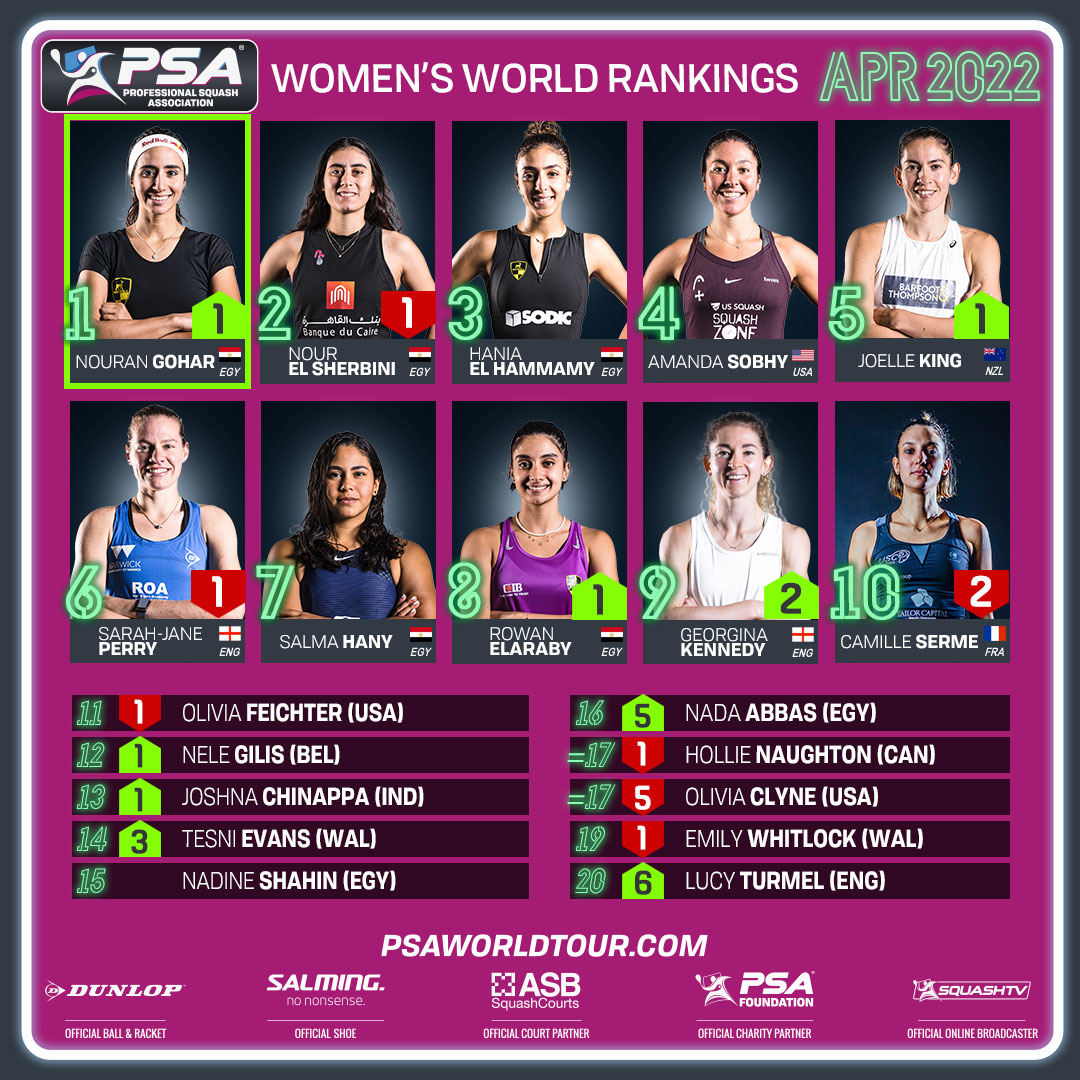 Peru’s Diego Elias has broken back into the top five in the PSA Men’s World Rankings for April. 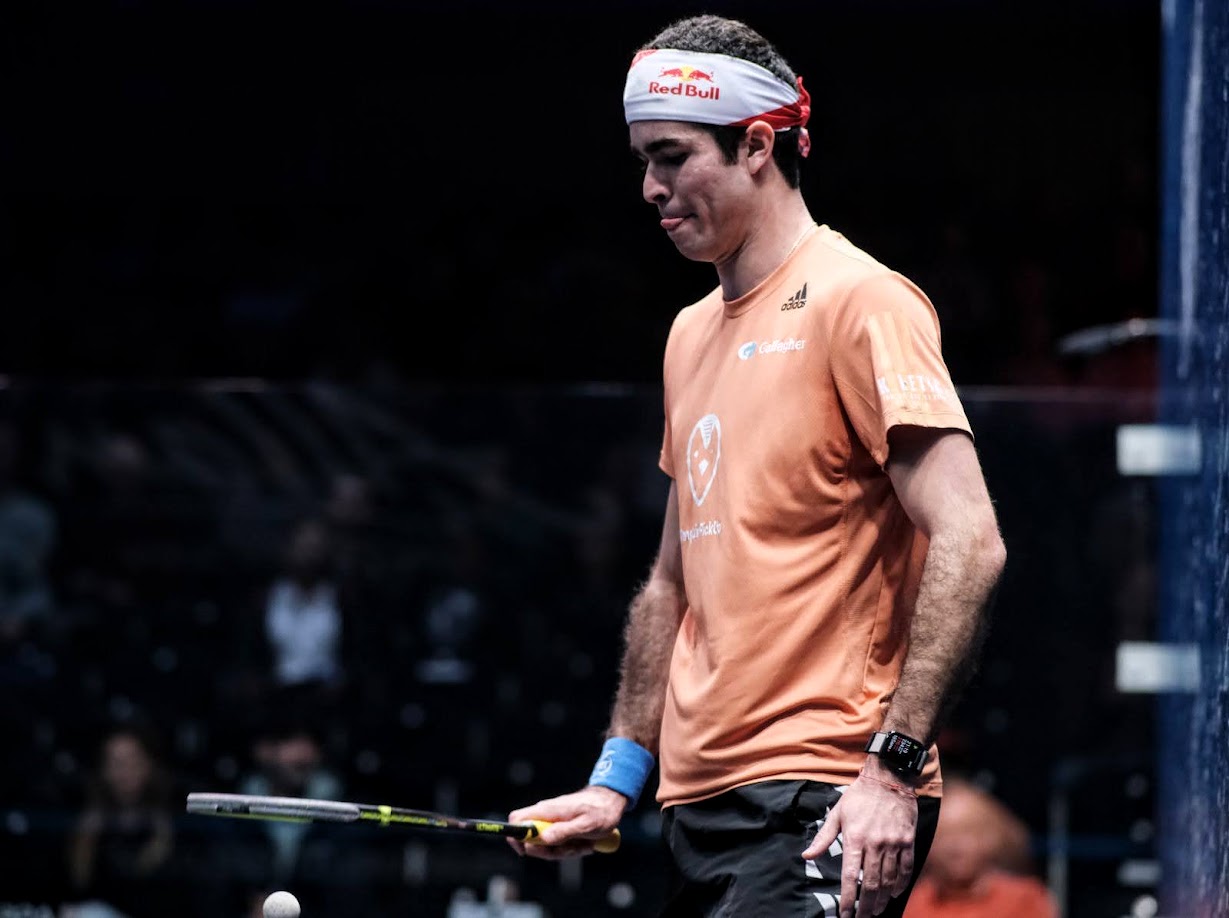 After suffering a disappointing second round exit to Spain’s Iker Pajares at the Windy City Open presented by the Walter Family, Elias bounced back to reach the final of the Optasia Championships, before going on to achieve a semi-final finish at the GillenMarkets Canary Wharf Classic in March.

Those tournaments have elevated the 25-year-old above former World Champion Tarek Momen, who drops down to No.6. New Zealand’s Paul Coll stays at No.1 ahead of Ali Farag, Mohamed ElShorbagy and Mostafa Asal, who make up the rest of the top five.

ElShorbagy’s younger brother, Marwan, stays at No.7, while Fares Dessouky moves up two spots to No.8 following his title win at the Canary Wharf Classic. Joel Makin drops to No.9, while Mazen Hesham completes the top 10.

A runner-up finish at the Windy City Open – his first Platinum final appearance – has seen Youssef Ibrahim rise six places to No.11, while former World No.1 Karim Abdel Gawad rises a spot to No.12. Frenchman Gregoire Marche falls two places to No.13, with Colombia’s Miguel Rodriguez dropping two places to No.14. Youssef Soliman remains at No.15.

Mohamed Abouelghar falls two spots to No.16, while India’s Saurav Ghosal falls to No.17. Iker Pajares Bernabeu moves up five places to No.18, breaking into the top 20 for the first time. Baptiste Masotti rises a position to a joint career-high ranking of No.19, while Eain Yow Ng completes the top 20.

Iran’s Alireza Riaz is the biggest mover on the men’s tour, rising 132 places to No.619 after reaching the quarter finals of the Commemoration Of The Martyrs Of The Iranian Navy Army and appearing at the Zahra Dental Clinic event.